Greenland businesses including whale meat on the menu

Greenland businesses including whale meat on the menu 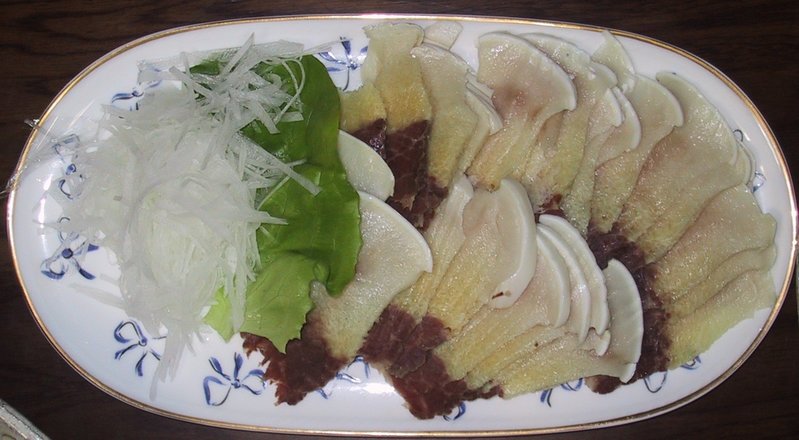 A general ban on the killing of whales has been in place by the International Whaling Commission (IWC) since 1986.  There are a few exceptions, such as the killing of whales by aboriginal peoples practicing traditional subsistence.  Now, it appears as if Denmark territory Greenland is taking advantage of their aboriginal exception and serving up whale meat to tourists.

A recent investigation shows that many tourist businesses, such as restaurants and hotels, are offering whale meat as part of the menu.  These meals range from whale burgers to buffets on cruise ships to any other number of dishes that have been adapted to include whale meat as one of the ingredients.  The problems are worse than that, however, as even supermarkets have been found openly selling whale meat to their customers.  These are not just the few isolated incidents that one might expect from shady business owners trying to make a profit, either.  A great deal of available whale meat was discovered through the investigation.

And now, Greenland is looking to petition the IWC in order to get their hunting quotas raised to nearly double what it currently is.  They cite reasons that would at first appear to be legitimate.  With the knowledge that so much whale meat is being sold, however, it would suggest that the real motives are commercial in nature.  To further highlight this, the number of licensed subsistence hunters in Greenland has decreased by nearly 50 percent.

It seems to me that if Greenland really needs more whale meat for their aboriginal population, they should just take a trip to the local supermarket or restaurant and purchase it.  Apparently, that’s where it’s all been going.  I’m guessing that those who filed the petition for the hunting increase didn’t realize their dirty little secret would get out right before they went to the IWC meeting in July.


Yahoo! profiting from the death of whales?